Crucial for Telecom Companies in India to Embrace 5G: Ericsson

Citing a survey, Ericsson claimed that one-third of customers will immediately leave their telecom operator, if competition begins in offering 5G 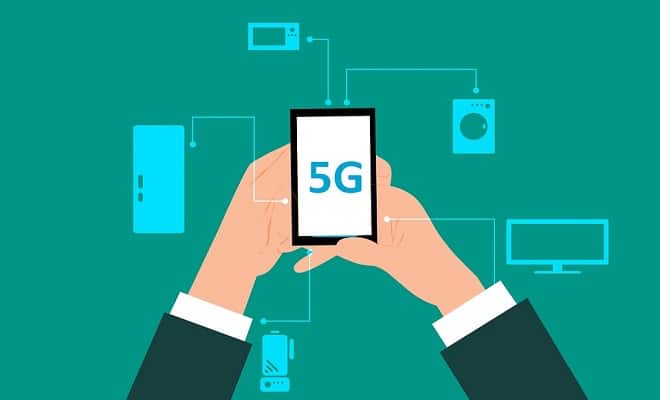 As the domestic telecom industry is reeling under financial burden, Swedish telecom equipment manufacturer Ericsson said that it is crucial for the telecom companies in India to embrace 5G.

The telecom industry in the country is still struggling to cope with the financial troubles imposed on them with the entry of newcomer Reliance Jio and its aggressive play in the market.

Speaking on the sidelines of an event, Ludvig Landgren, Head – Network Applications and Cloud Infrastructure for Southeast Asia, Oceania and India at Ericsson, said, “It is more a matter of survival for our customers to move into 5G.”

He acknowledged that the lowest average revenue per user (ARPU) created by domestic telecom companies is the ‘real challenge’.

Landgren further said that there is a need to switch over to the 5G because the newest generation of communication offers financial benefits, while adding that the cost of using per gigabyte (GB) of data for a telecom provider will be much lesser with 5G.

At present, Indians are one of largest consumers of data in the world, he pointed out.

Landgren claimed that the cost of per GB of data usage will be 10 times lesser and his company is bringing solutions such that only software updates to prevailing infrastructure will be needed for companies to transition.

Citing a survey, Ericsson claimed that one-third of customers will immediately leave their telecom operator, if competition begins in offering 5G. On the other hand, another one-third of consumers will wait for at least six months before migrating to the new technology.

Even as the multiple use cases, such as drone deliveries and driverless cars get talked about, the mobile broadband will be the major driver for adoption of 5G in India, the company said.